Argent Heating & Cooling offers the region’s most professional and experienced technical and sales team. Argent has served the DC metro community since 1975, and our staff are highly trained and certified in all aspects of the heating, air conditioning, and indoor air quality industry. With this depth and breadth of experience, our customers can count on working with a professional and knowledgeable team member every time. 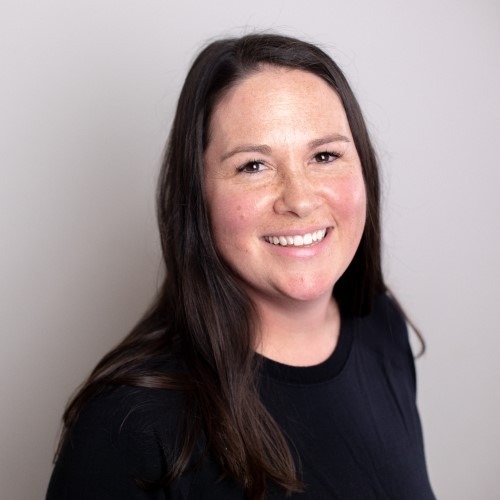 Rachel is President and owner of USA Technology Services LLC. She is from upstate NY and has been living in Northern Virginia for over 15 years. She has a Masters Degree from George Mason University. Rachel assists in overseeing the daily operations, company sales, and customer service. Rachel has varied business experiences in both the public and private sector. 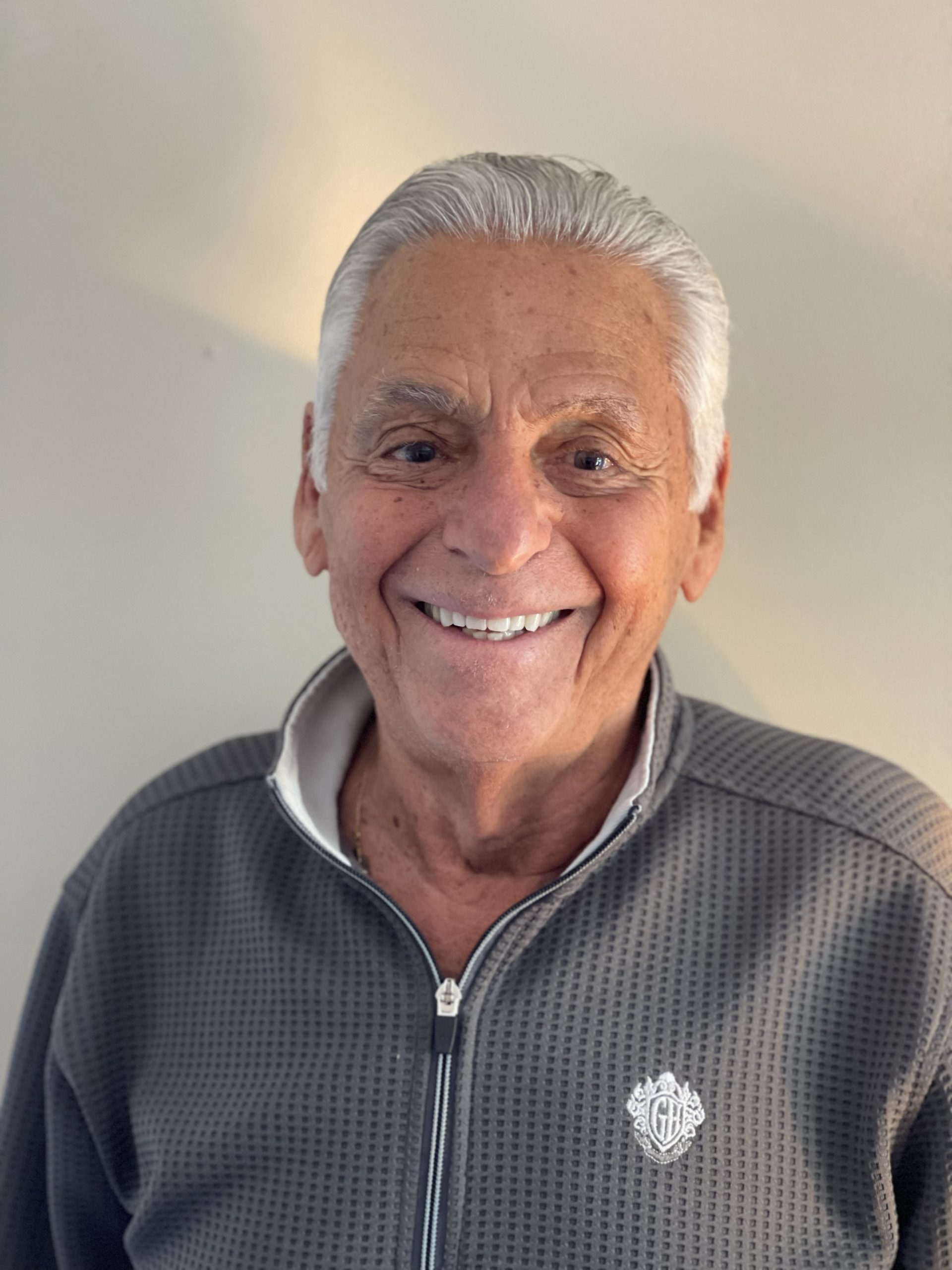 Mike is the Founder and Chief Executive Officer of USA Technology Services, LLC. Mr. Berard has been serving the Greater Washington DC region since 1978 when he started his first service business. Since then he has built several businesses dedicated to serving the residential and commercial technical service needs of the region. Mike, a veteran and graduate of The College of William and Mary, provides strategic direction to USA Technology, LLC and its subsidiaries. 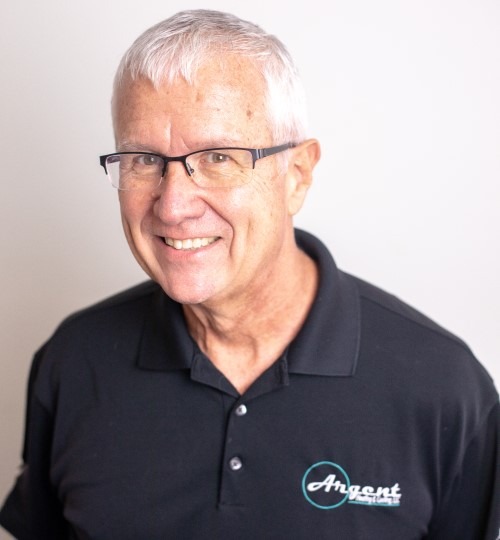 Kirk is Vice President and Chief Financial Officer of USA Technology. Mr. Price is responsible for the financial and operational management of USA Technology and its subsidiaries. Kirk received his CPA in 1982 and is a graduate of The University of Maryland. 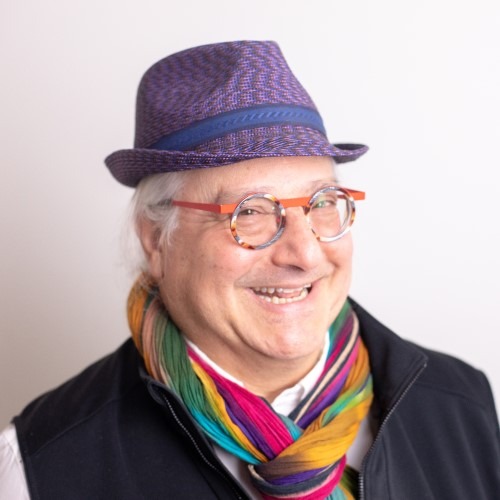 In 2003, Ron became a founding partner at Argent Heating and Cooling, LLC. He received his Bachelors of Science from the University of Maryland and attended Catholic University’s law school. He has held various positions as installation mechanic, service mechanic, installation manager, service manager, sales, sales manager, vice president, president and owner. He is familiar with every aspect and facet of residential heating and cooling. 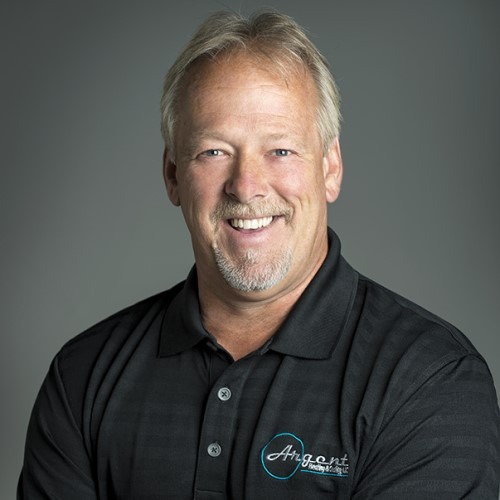 Bill has been working in the HVAC industry since 1979, where he received extensive training with the US Air Force. He served for four years performing HVAC duties at the Lackland, Shepherd, and Tinker Air Force bases. Now a veteran, Bill thanks his military training for exposing him to highly sophisticated systems where he learned the physics and science of air flow, heat transfer, passive and active heat loss and gain, among every major aspect of the trade.

At Argent, Bill was one of the founding partners when the company began operations in February 2003 to present. Bill manages daily operations, company sales, and customer service. He works directly with architects, designers, home remodeling companies, and custom home builders on all types, large and small, of remodeling projects. Bill also works closely with Homeowners to help solve all types of heating, cooling, air quality and comfort issues.  As technology in the industry has progressed, Bill has been at the forefront of education and learning. 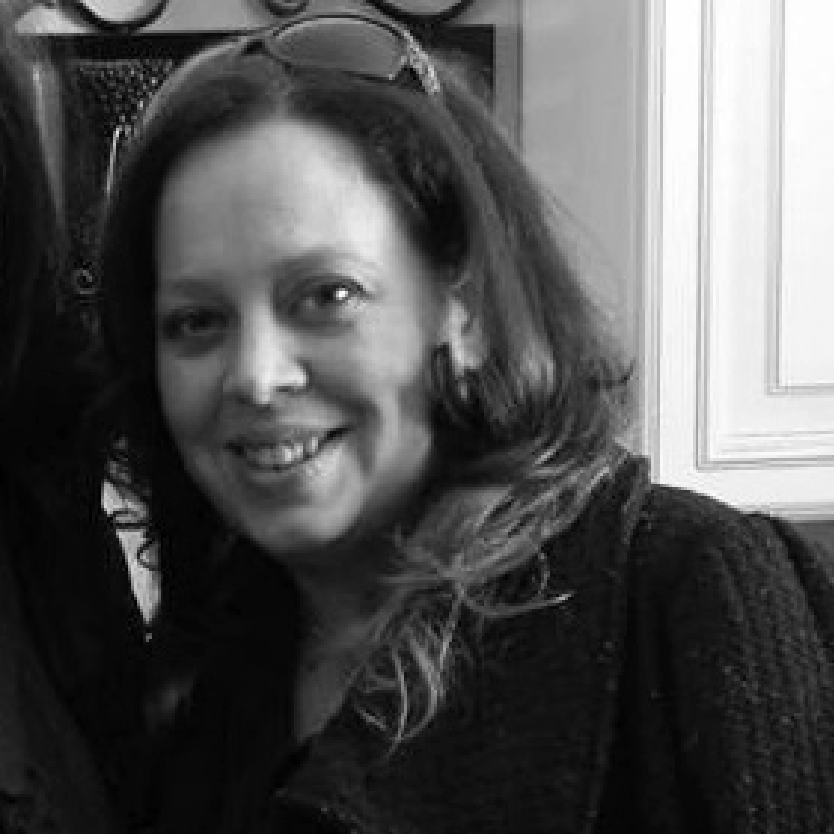 Robyn has over 15 years’ experience working in the HVAC industry and customer service, over 10 of which she has been with Argent. A ’99 graduate of Robert E. Lee high school, she went on to study Business Management at Northern Virginia Community College at the Woodbridge campus. Robyn has attended over a dozen workshops and seminars emphasizing excellence in customer service, business ethics and leadership skills. 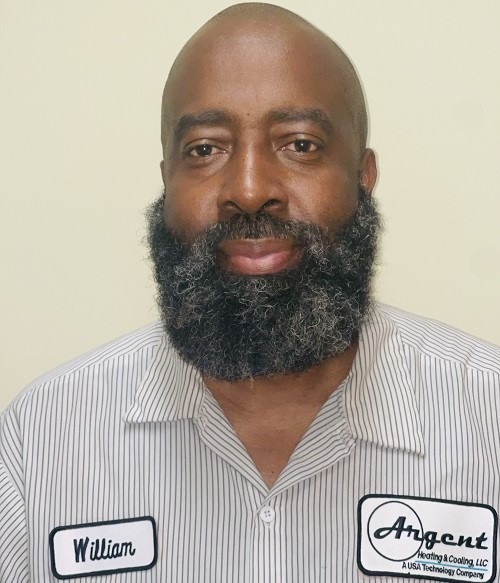 William graduated from Lincoln Technical Institute in 1986 and has been working in the HVAC field ever since. He joined Argent Heating & Cooling, LLC when it first opened in 2003 as our Service Manager and been in the role for over 10 years. William holds a Journeyman’s License stating he has trained as an apprentice for 3 years and has completed at least 1,875 hours of training in HVAC services conducted by a licensed contractor. William has specialty training in mini spit units, thermostats and generators, as well as a NATE technical expertise certificate in hydronic units. He also holds a CFC certification to handle refrigerant and is a certified gas fitter. Not only does William have extensive technical knowledge, but is trained in marketing and leadership. 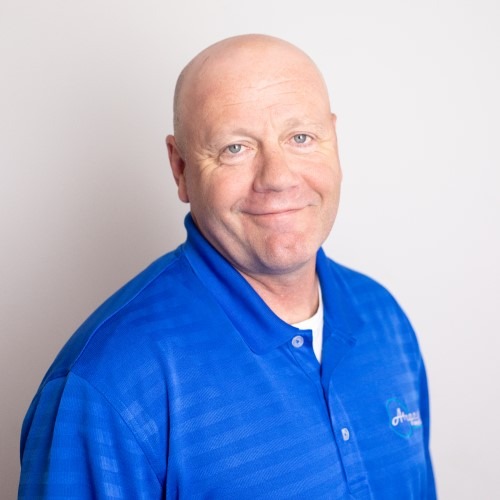 Mike has been with Argent for over 8 years and has been working in HVAC since 1987. He holds a Masters License in HVAC in Virginia as well as certifications with tankless water heaters, generators and geothermal heating and cooling. He enjoys the challenges that our profession offers and specializes in designing and installing our challenging custom work. 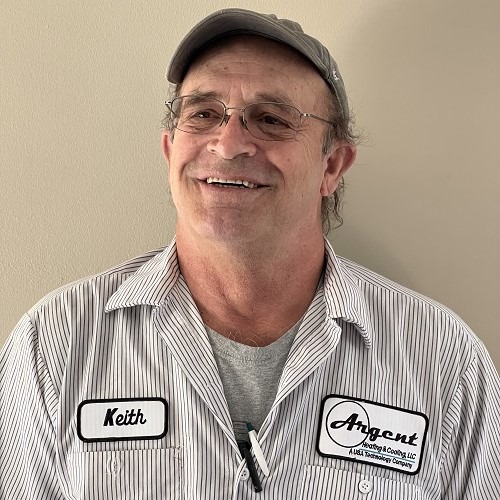 Keith served in the army for 9 years and started working in repair and utility while serving. Once retired from the Army, Keith moved into the HVAC field in 1976. Keith has a Masters License in HVAC, radiant floor heat licensed, Journeymen plumbing and gas. Keith has worked in the field for many years and is an expert with remodeling older homes and hydronics and steam systems. Keith has been with Argent since summer of 2006. 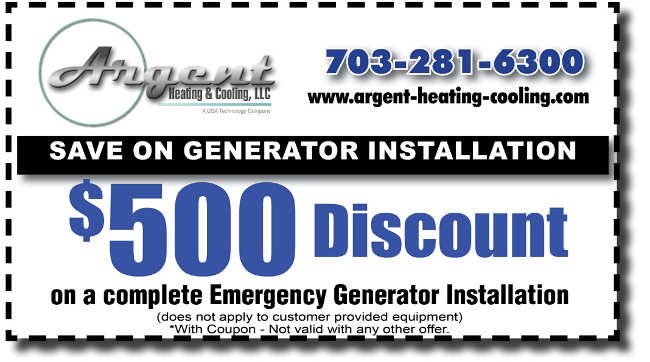